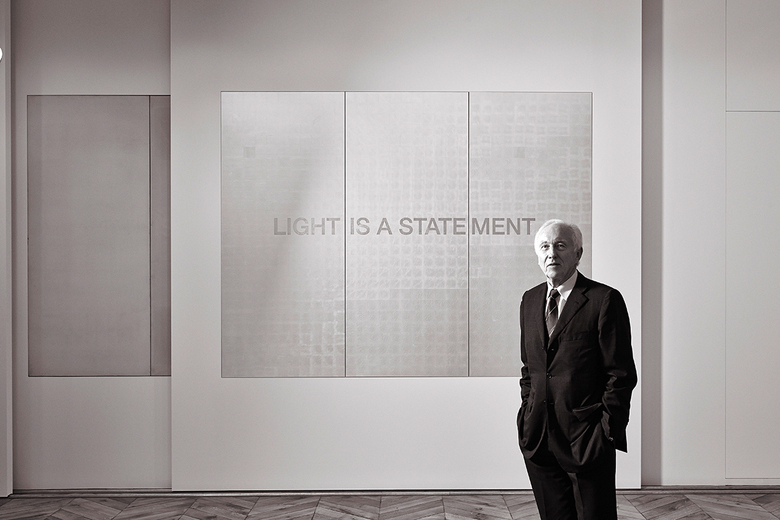 Jürg Zumtobel, longtime Managing Director and Chairman of the Supervisory Board of the Zumtobel Group, recalls the beginnings and the core of the family business, which today employs six and a half thousand people worldwide and has always placed architecture at the center of its activities. Jenny Keller

'Open Sky' in a Milan Courtyard 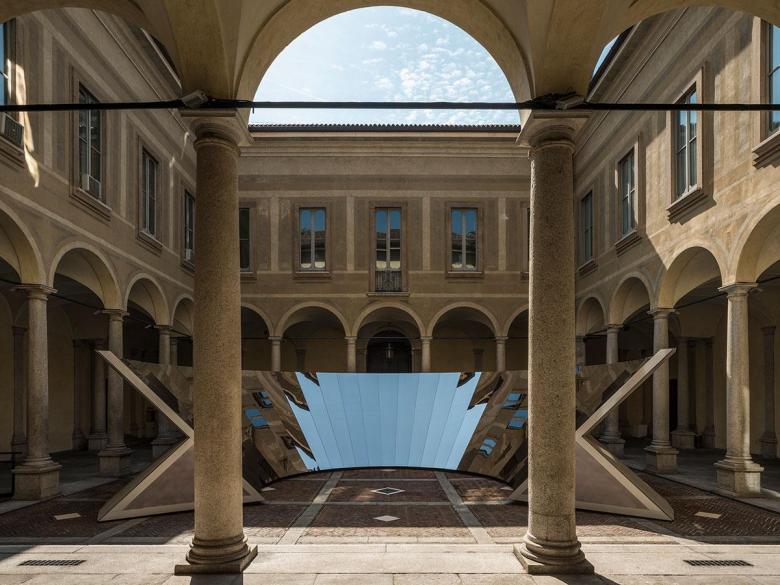 The world of design is focused on Milan this week. As part of the Salone del Mobile, COS's Open Sky installation doesn't reflect a person's new clothes. Instead it mixes the beauty of the Milanese sky with the historic architecture of the Palazzo Isimbardi. John Hill, Jenny Keller

A Learning Center for the HSG Foundation 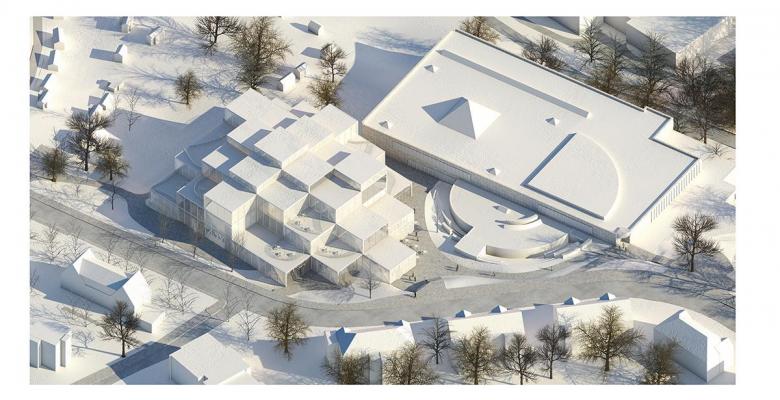 Sou Fujimoto Architects has won an invited competition to design the HSG Learning Center on the Rosenberg estate for the University of St.Gallen. John Hill, Jenny Keller

This is the Incidental Space 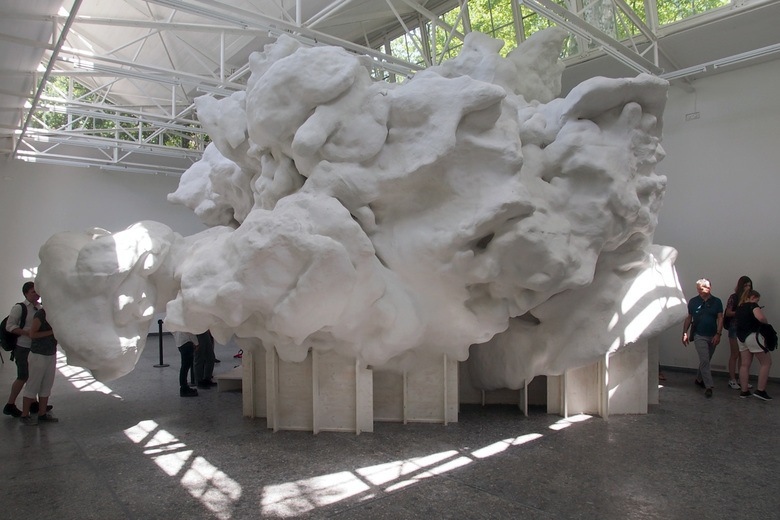 In the run-up to the 2016 Venice Architecture Biennale, Christian Kerez did not disclose many details about his intervention in the Swiss Pavilion. Having visited it, we are slightly disillusioned. Jenny Keller

'Le Corbusier by Himself' 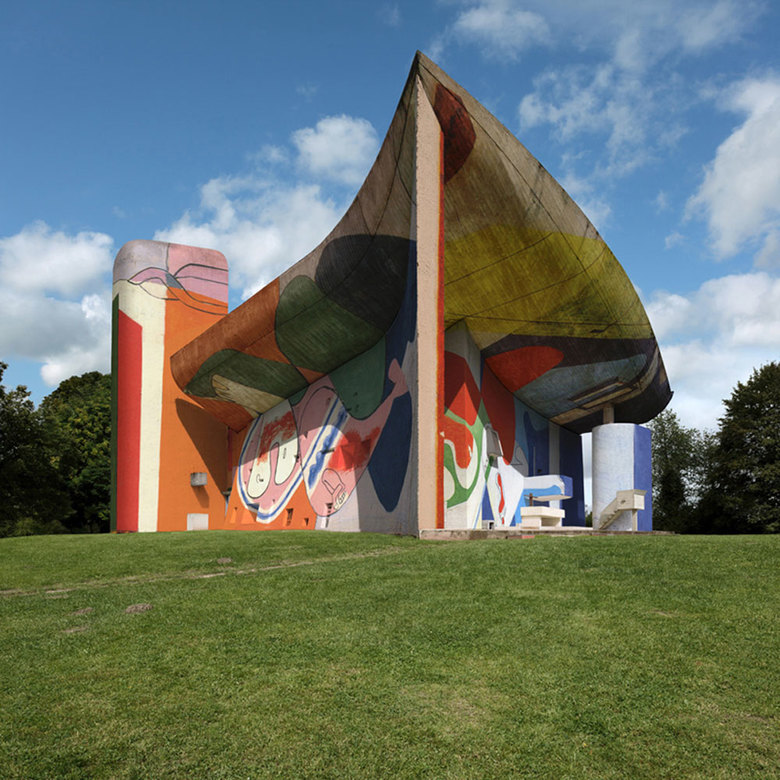 Oops, he did it again: For the second time, "conceptual photographer" Xavier Delory has virtually changed the architecture of a Le Corbusier building, covering the surfaces of the Chapel in Ronchamp with murals from Villa E-1027 on the Côte d’Azur. John Hill, Jenny Keller

With Reverence and Healthy Self-Assurance 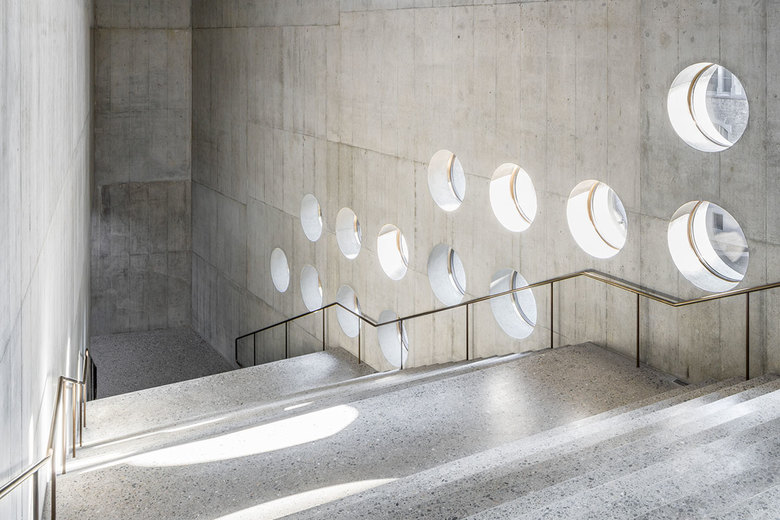 The extension to the Swiss National Museum in Zurich has been completed. At the end of last month the new wing, of exposed concrete, was opened for viewing for the first time. Jenny Keller 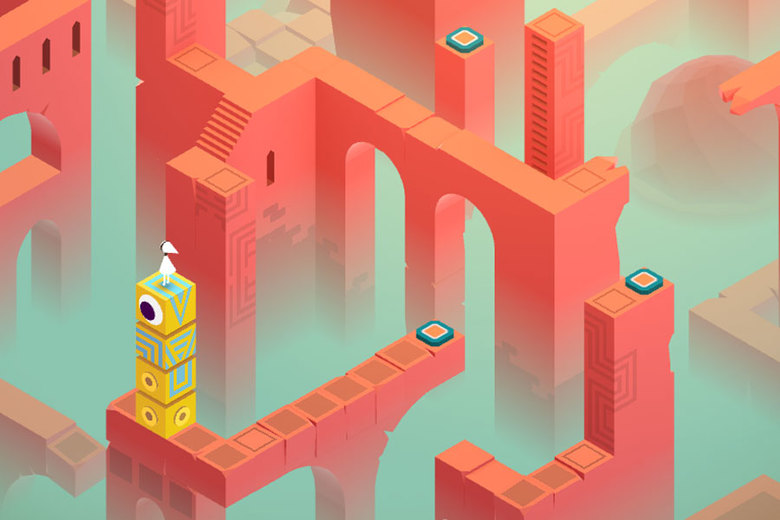 Granted, the computer game "Monument Valley" isn't new, but it's worth highlighting now since until 7 December 2014 all proceeds from the game's latest chapter, "Ida's (RED) Dream," benefit the (RED) charity and its fight against AIDS. John Hill, Jenny Keller 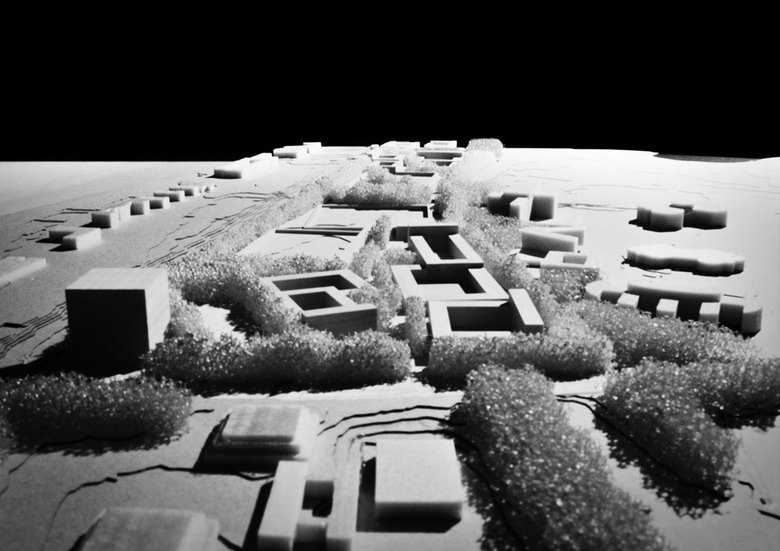 Brothers Piet and Wim Eckert have always worked together, be it during their studies at the Swiss Federal Institute of Technology (ETH) or at OMA, where they both worked after graduating. They knew that if they would work as architects, they would not want to design for someone else. And due to... Jenny Keller

The Zurich office of Dutch firm KCAP Architects & Planners could hardly be in a better location: The Limmat River and the public baths are right out the front door; one is surrounded by greenery; and one is right in the middle of the city with Zurich Main Station only a 10-minute walk.... Jenny Keller 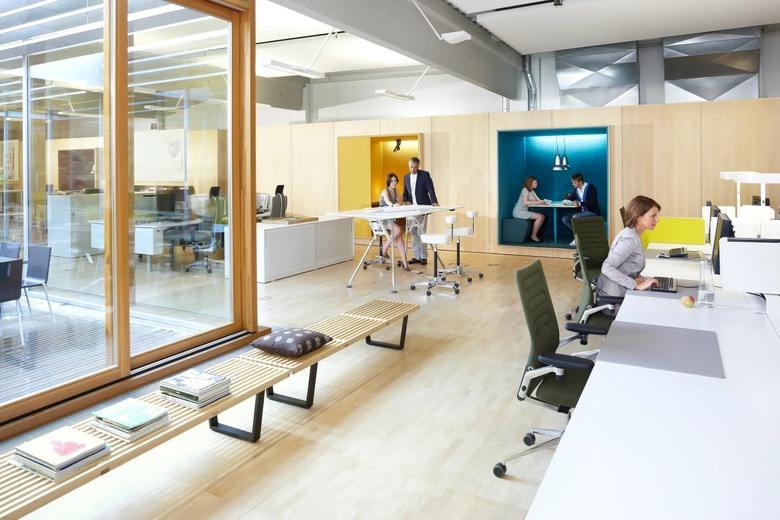