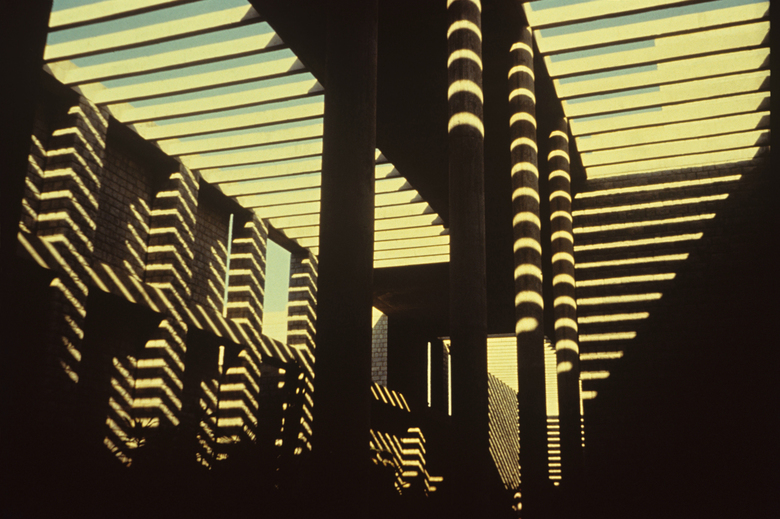 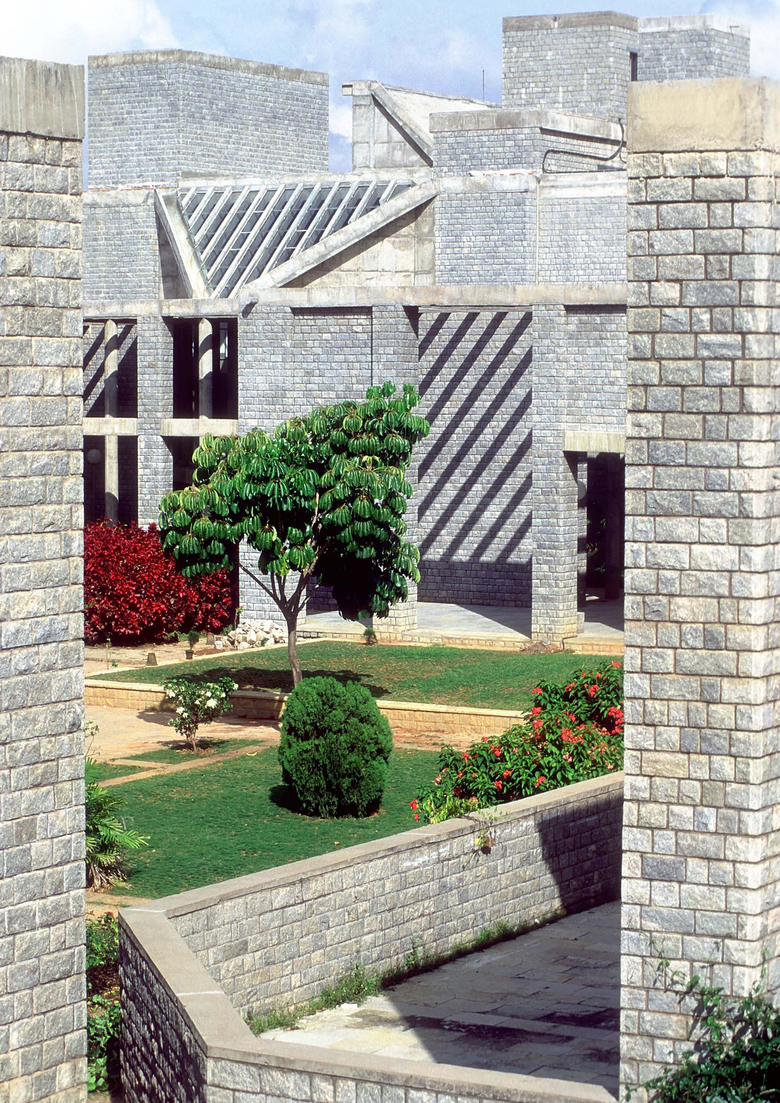 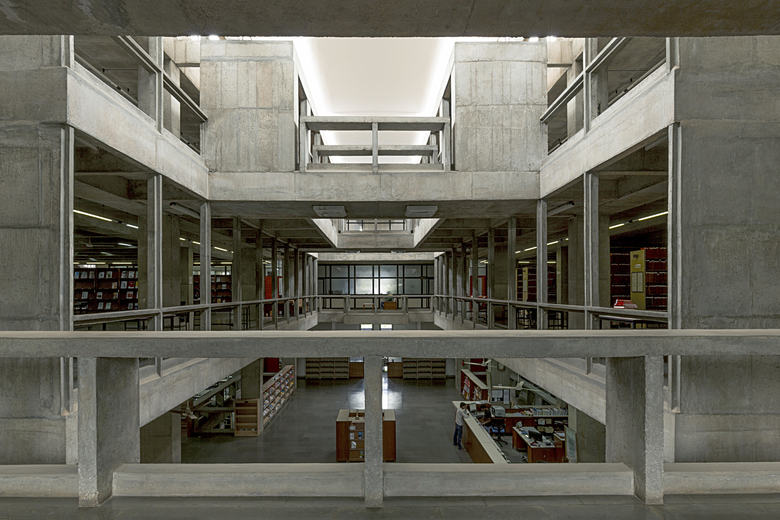 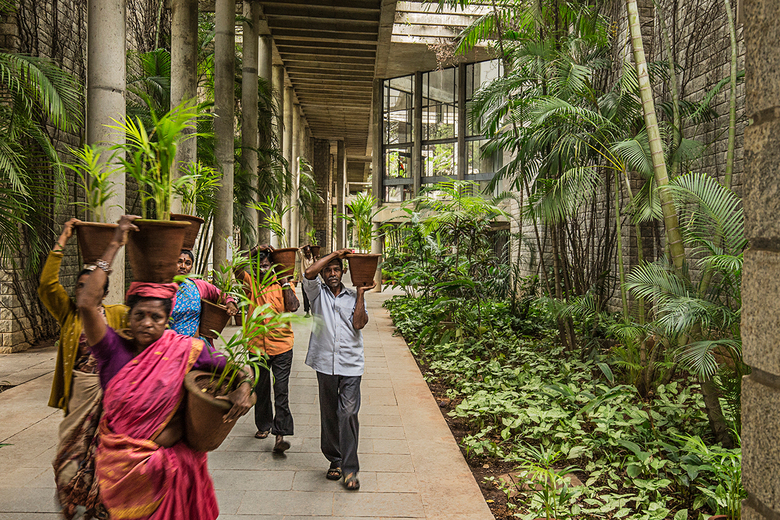 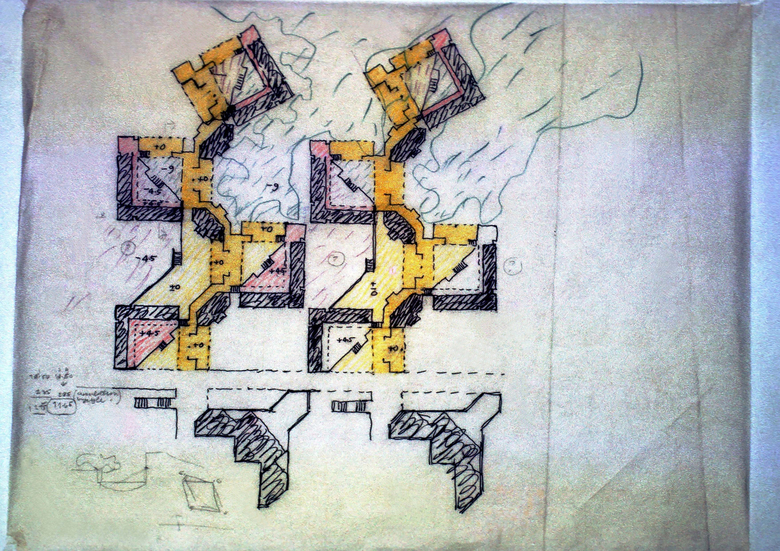 In keeping with local context (climate and culture) of the place the building is conceived with a series of courtyards and linked by the corridors which double up as interactive nodes for healthy and spontaneous communication between the students and faculty which is essential in place for learning.

The scale of courtyards change respectively with their hierarchy from large collective courtyards between classroom to intimately scaled smaller courtyards for the dormitory of street like linear corridors at faculty and student movement area.

Courtyards also support the vegetation befitting the garden city image of the city of Bangalore. Corridors with pergola and cut outs allow from natural light making ever changing effort through day light and the shadow pattern. This transforms space all the time, every time rendering them timeless.

The IIM Bangalore project has been significant in effectively combining programmatic needs with spatial experiences. Inspired from traditional architecture of the region the movement paths/corridors become the connecting spatial element providing base structure to space organisation. These movement corridors are interspersed with open space and courtyards to mutually define the built and the unbuilt.