Institute for Integrated Learning in Management 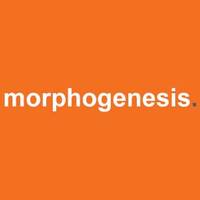