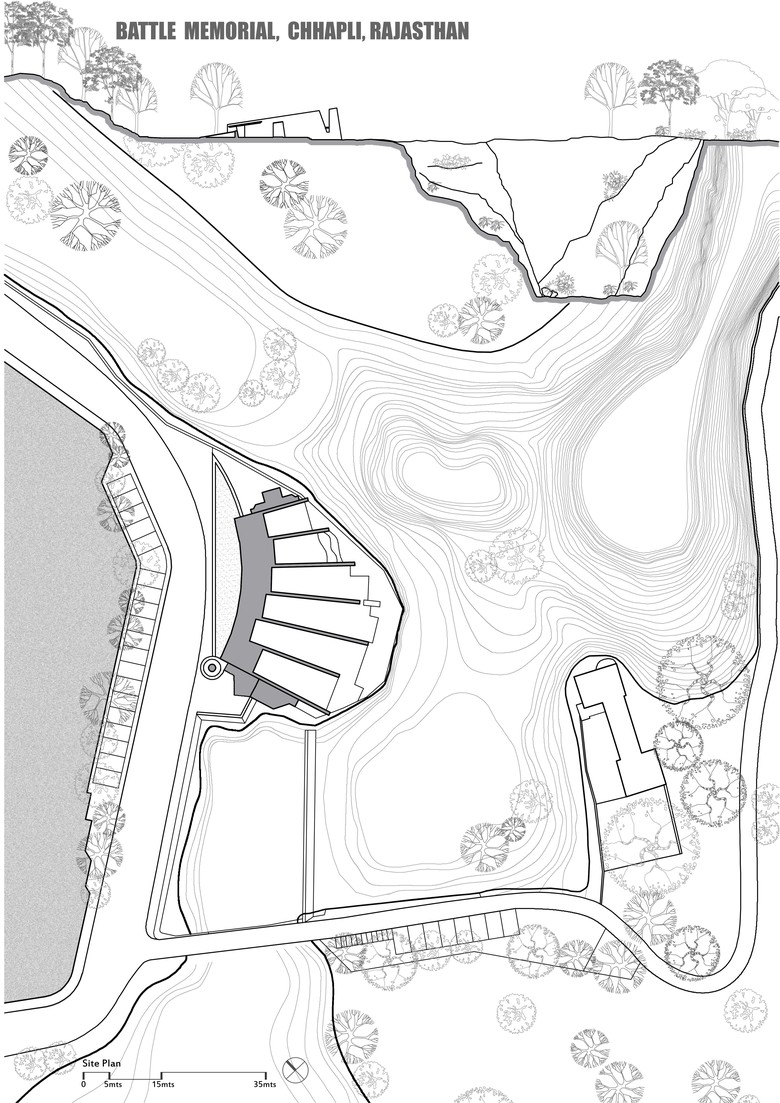 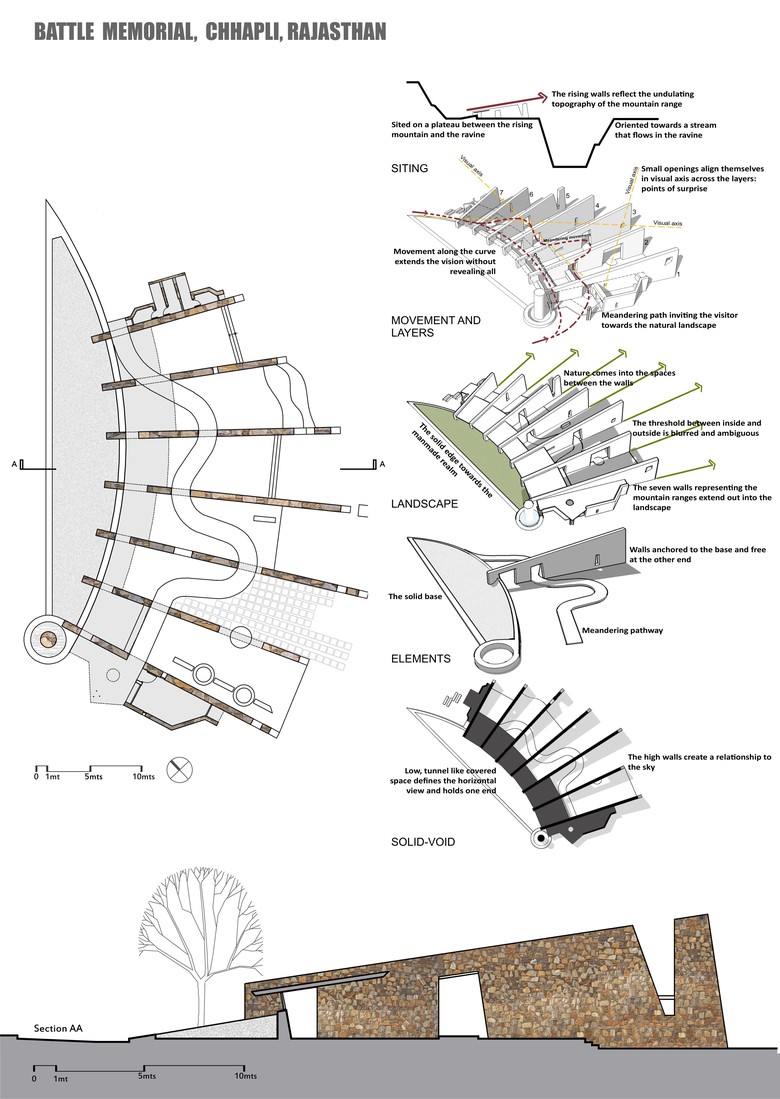 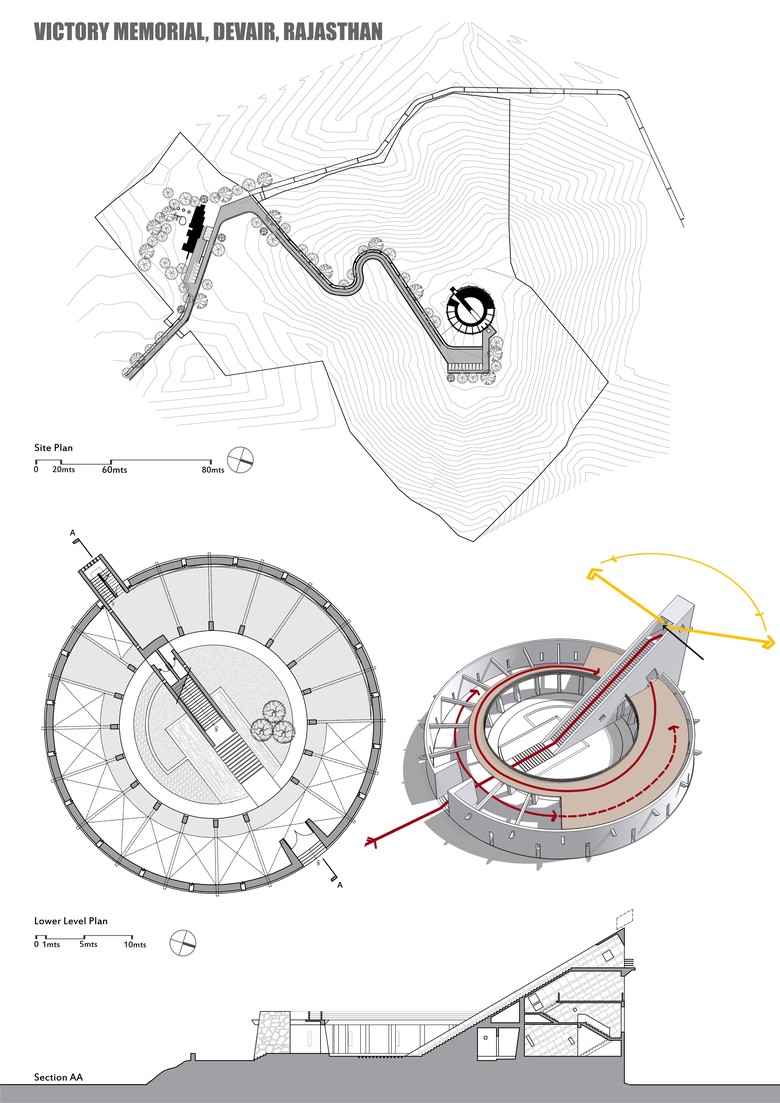 Other Projects by Arya Architects