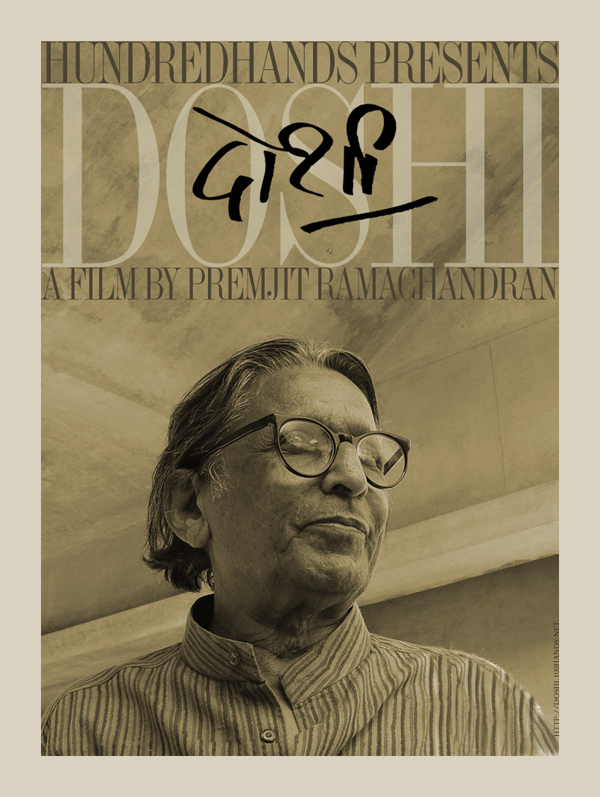 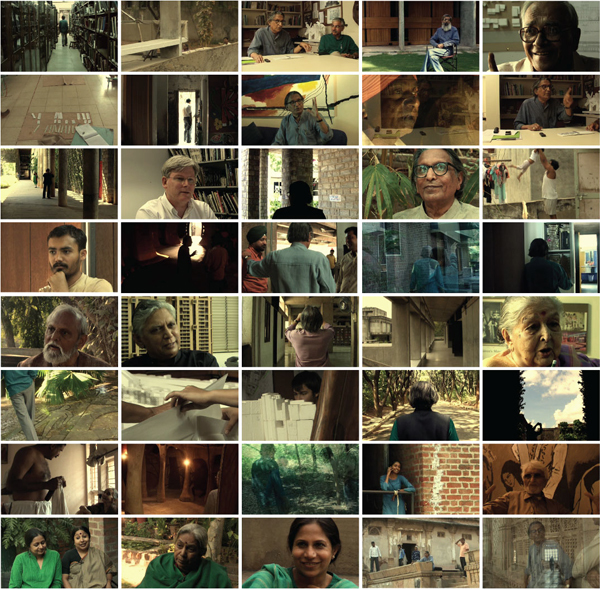 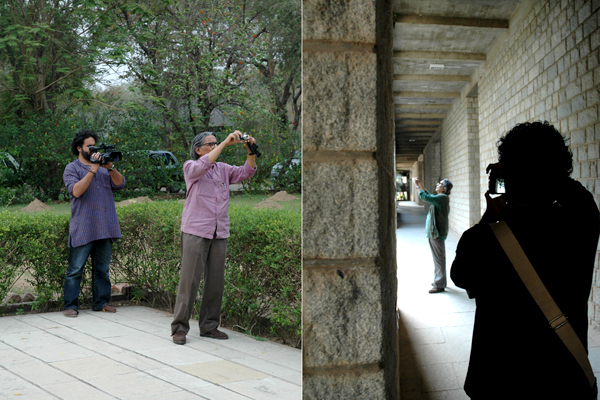 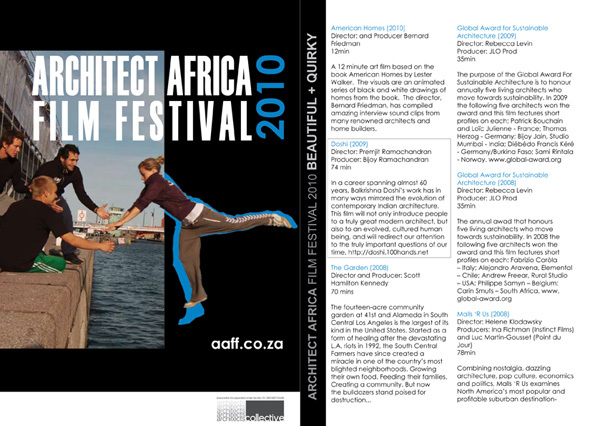 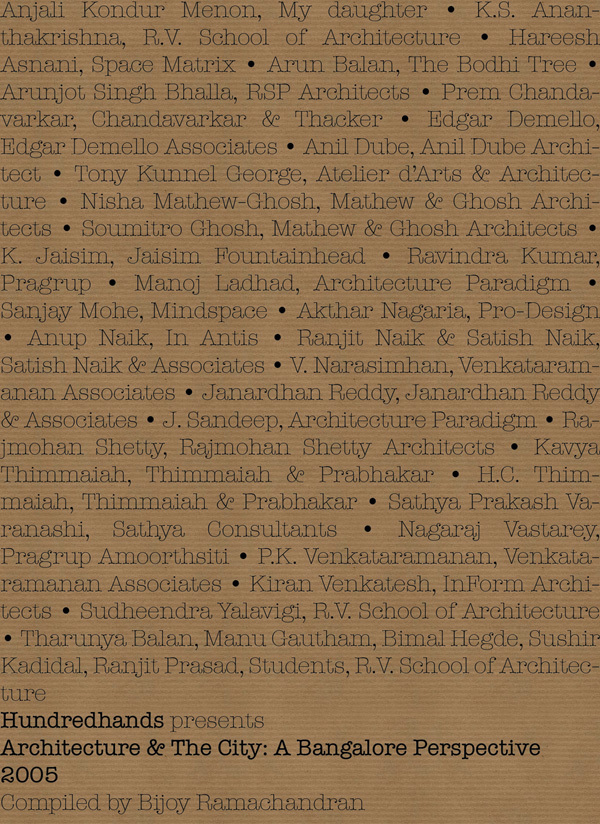 Working with Premjit Ramachandran, who directed and wrote the score for the film, Bijoy produced a film on the Indian architect B.V.Doshi. The film presents Doshi’s architectural work, his role in the setting up of arguably the best school of architecture (Center for Environmental Planning & Technology, CEPT) in India, and posits these roles within the larger narrative of his philosophies on life and his relationship with people. The film is not a biopic, but a series of conversations around his projects and it serves as an insight into the way Doshi approaches life. The film has garnered critical praise and has been screened in India, on national television (NDTV 24x7), at International film festivals (Architectural Film Festival Rotterdam, 2009, Architect Africa Film Festival, South Africa, 2010, and The Architectural Centre/Arnolfini, Bristol, 2010), at colleges in India and abroad (MIT, Harvard, U.Penn) and is now part of the archives at the Cité de l’Architecture et du Patrimoine in Paris (2010).

ARCHITECTURE AND THE CITY:

In late July of 2005, I was invited by Inside Outside magazine to participate in their expo in Bangalore. The idea was to give young architects like me a chance to get noticed. I took the stall, but instead of designing and building the perfect bedroom, I set it up with a TV, two speakers and an amp and screened a film. It was odd, to put it mildly. The film was 82 minutes of architects talking about design, the profession, public processes, professional frustrations, and personal manifestos. I kept a diary on site and it is filled with random comments by the visitors on issues rarely discussed in the public domain, issues to do with our built environment, its impact, the political and social meanings attached to it, and the place of design in our lives. It is time now for these discussions to find their way into mainstream media - newspapers, television, etc. Without this extensive and critical coverage the debate about what makes for good architecture, and in turn a good city will never find resonance amongst the most important people in the world, our potential clients.