Extension- Renovation of the French Institute of Pondicherry 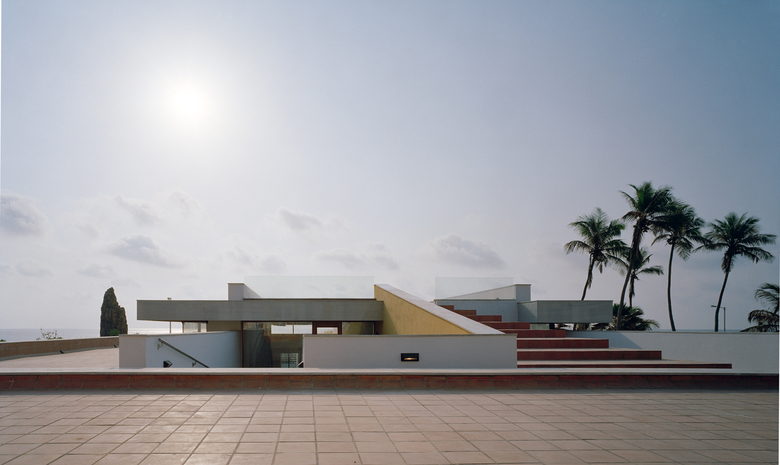 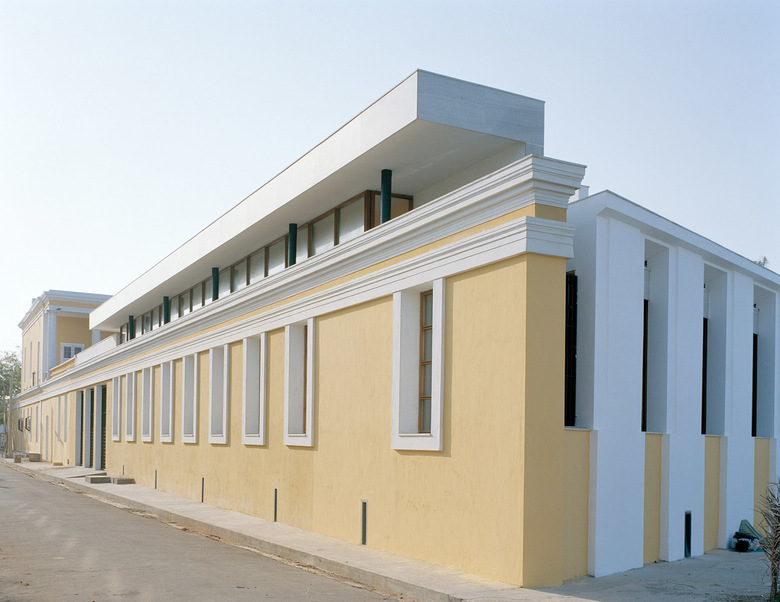 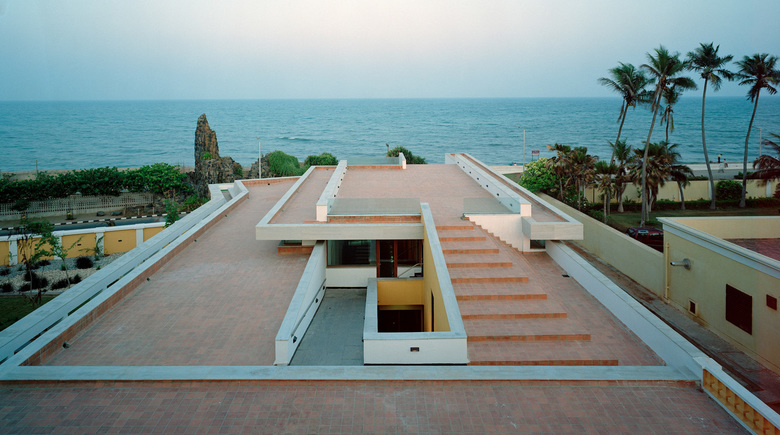 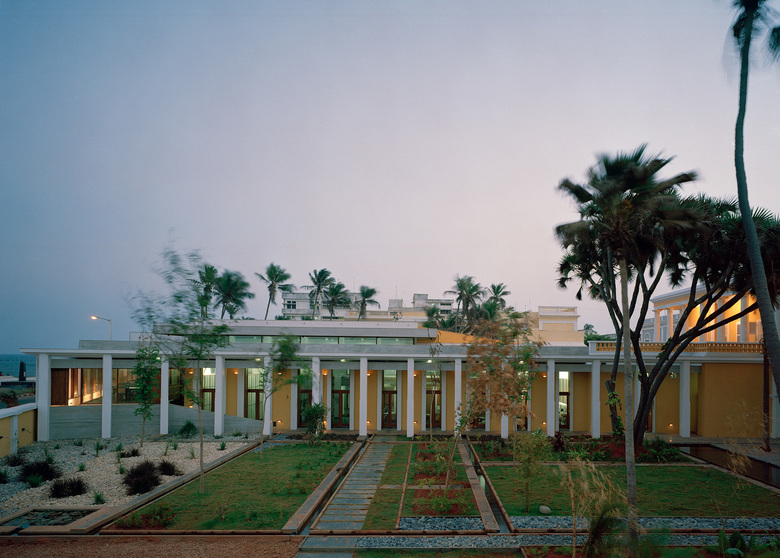 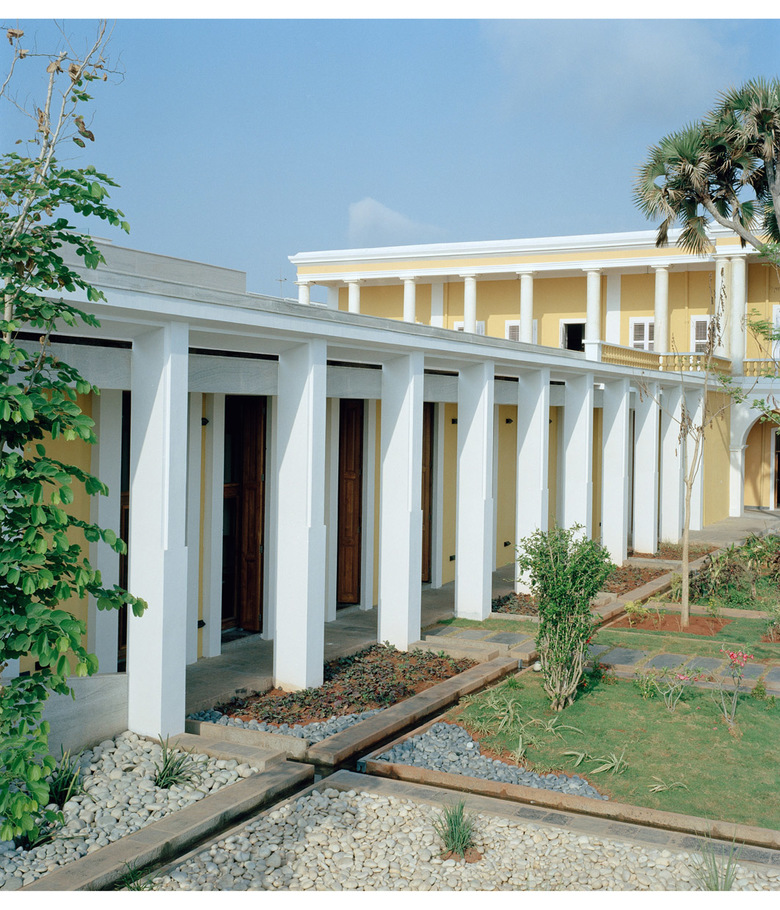 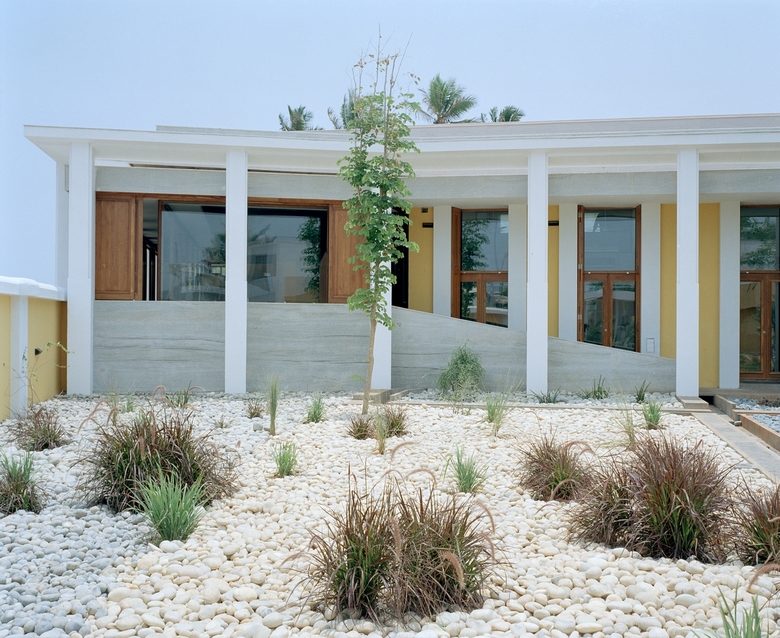 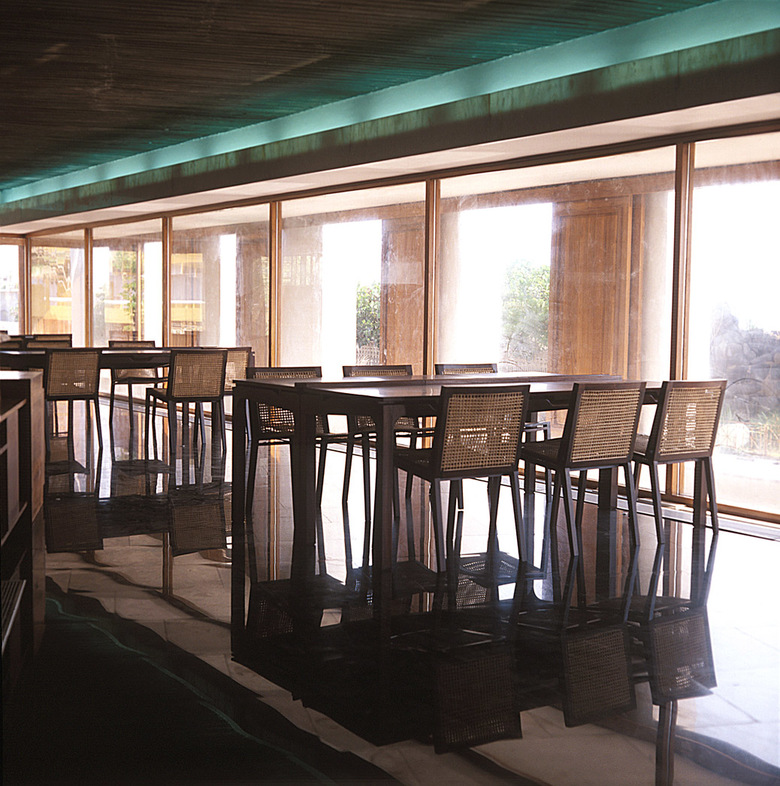 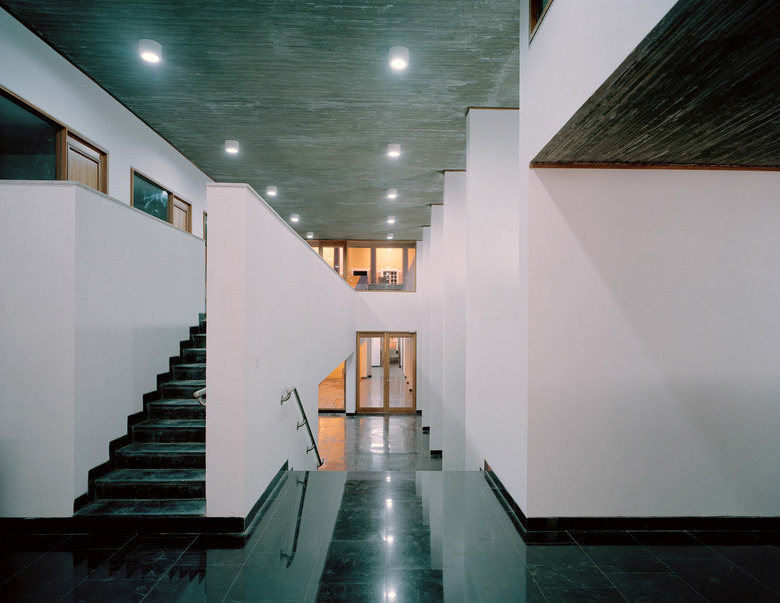 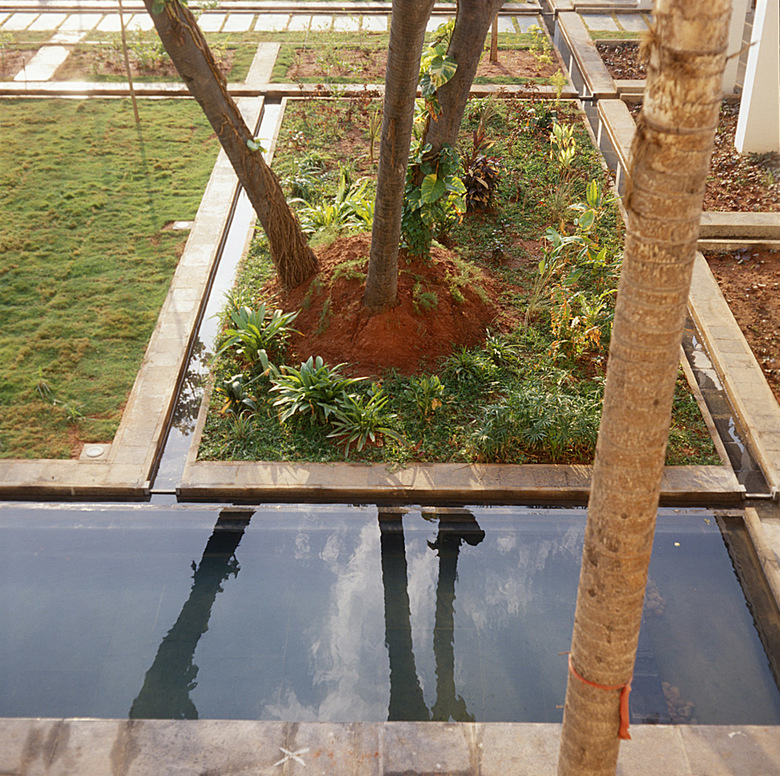 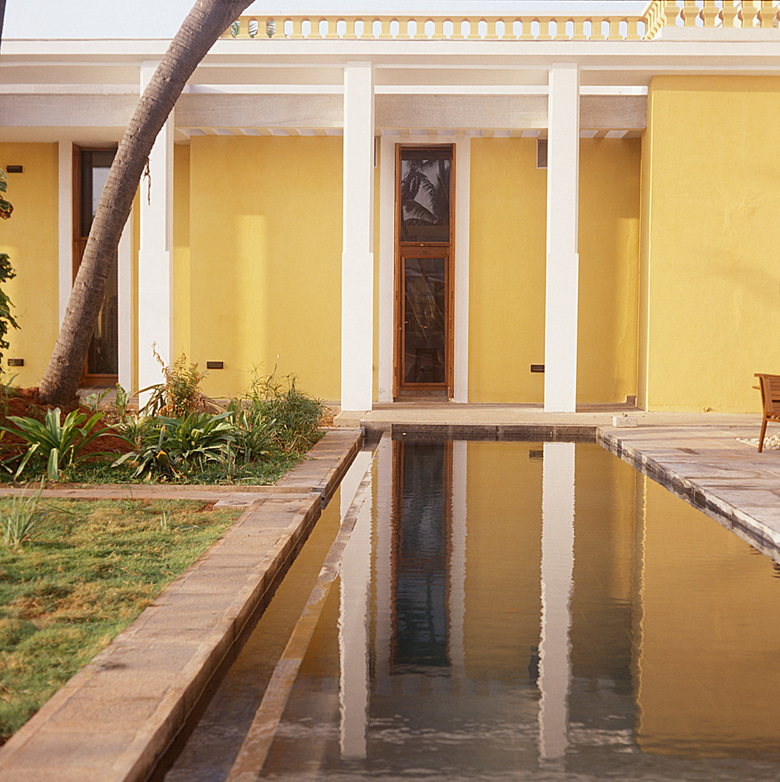 The existing building, facing the Indian Ocean, is one of the most remarkable structure of the french part of the city. The plan is based on a typical XVIIIth century "hotel particulier, entre cour et jardin "plan with a axis, symmetry & the center and small transparency between courtyard and garden, large rooms in on the sides. The concept was to reinterpret these composition rules and scale for a contemporary project.

Most of the colonial buildings have their main facade and entrance on the street side. Project proposed to give another main facade on the seaside.

The central axis was extended to the seashore and offers transparency from the entrance court to the sea through 90 m of built masses and courtyards. The lay with the internal floors are spit levels to give several views of the garden and horizon line of the sea.

The typology of the arcades was developed in a more contemporary manner to integrate the old and the new. The South wall was extended to the seashore by use of cornice and band to articulate the fenestrations.