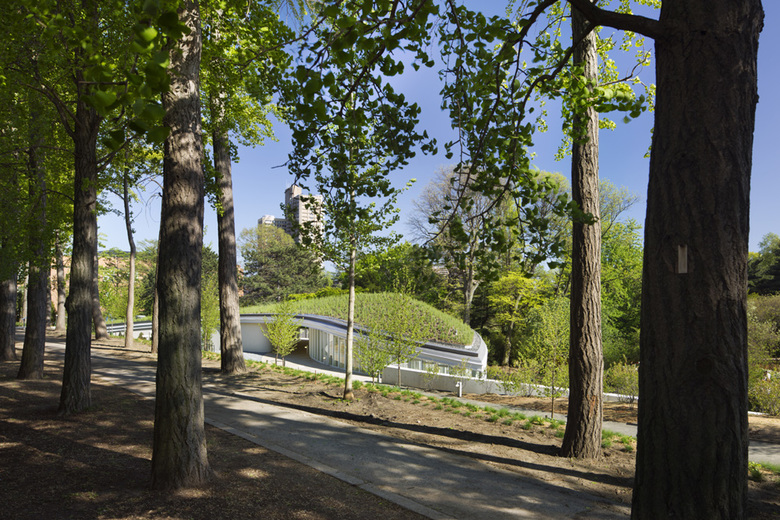 World-Architects visited the office of WEISS/MANFREDI in Manhattan's Tribeca neighborhood for a tour of the studio and a chance to talk with partners Marion Weiss and Michael Manfredi about their past, present, and future. John Hill 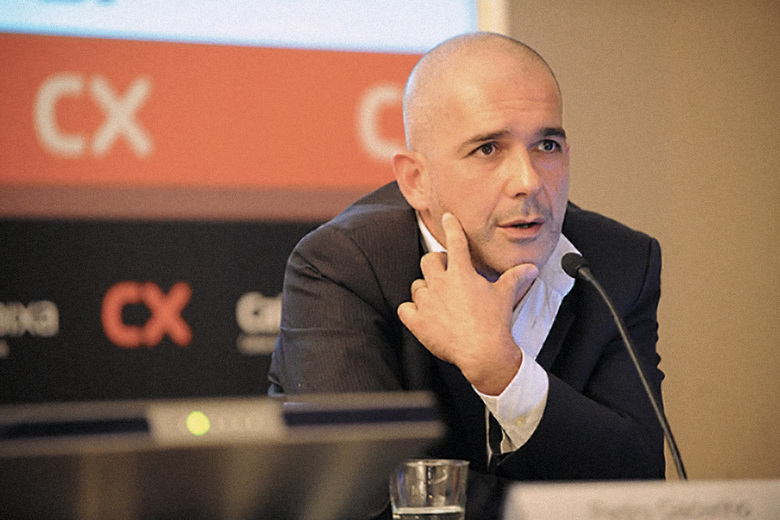 In December, 2011, the Museumof Modern Art(MoMA) appointed Portuguese architect Pedro Gadanho as its Curator of Contemporary Architecture. World-Architects met with Mr. Gadanho to talk about his new responsibilities at MoMA, how his background informs his curatorial post, and his ideas on... John Hill

Transforming the Architecture Studio with C-BIP 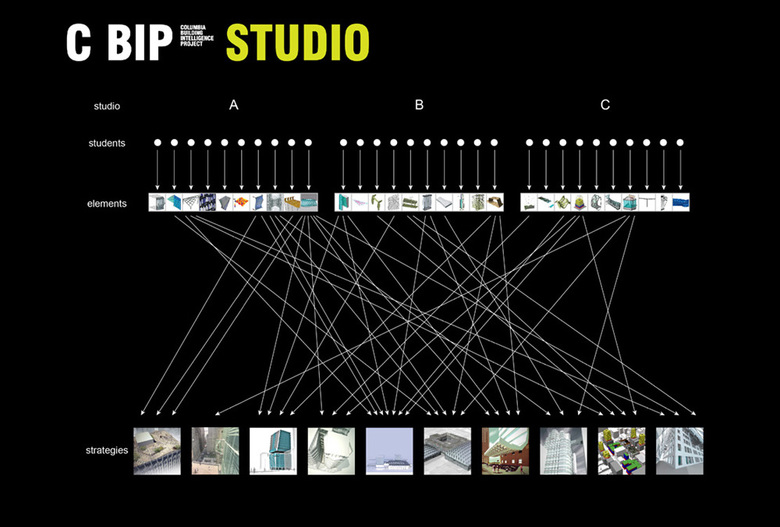 World-Architects spoke with Scott Marble, director of C-BIP’s Integrated Design Studios, about how the Columbia University GSAPP program is attempting to transform architectural education. The interview, which took place at the Brooklyn office of Marble Fairbanks, is transcribed here,... John Hill

A Week of Architecture & Design 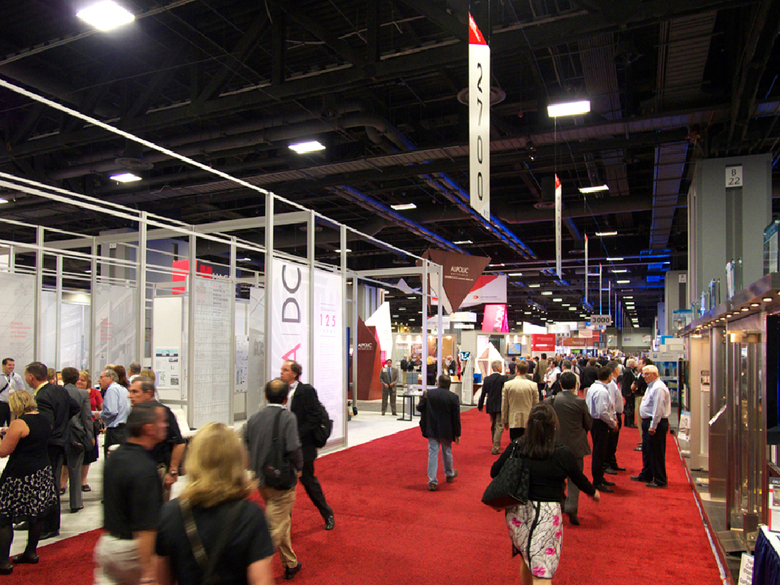 May is a month when architecture and design events converge in the United States. The American Institute of Architects (AIA) Convention, held in Washington, D.C. this year, was followed immediately by the International Contemporary Furniture Fair (ICFF) in New York City. World-Architects was on... John Hill 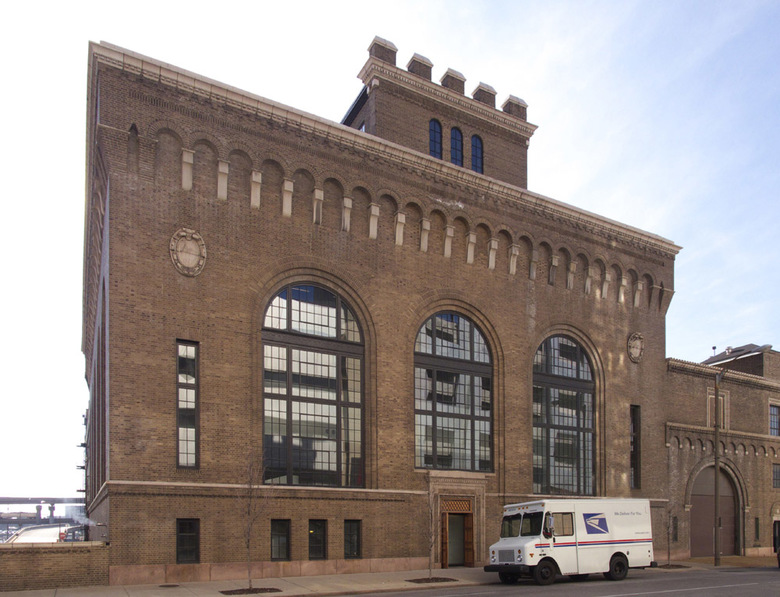 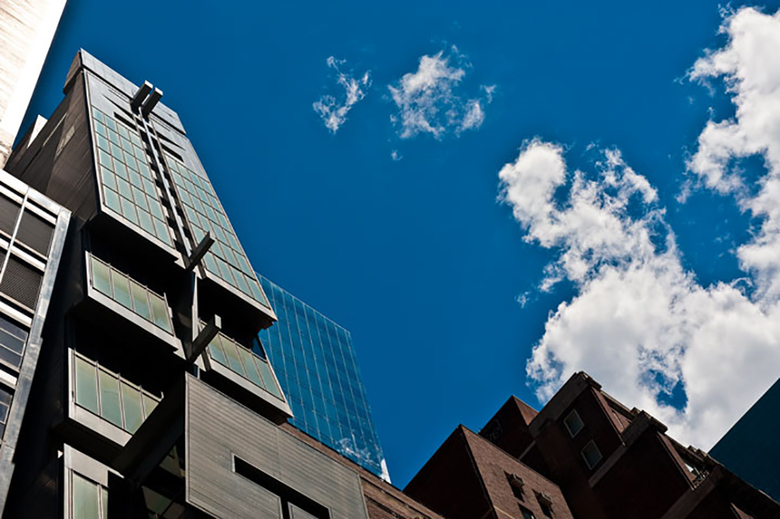 An interview with Austrian Cultural Forum Director Andreas Stadler on the 10th anniversary of the ACFNY building designed by Raimund Abraham. John Hill